Ms is a progressive central nervous system disorder that affects the function of your brain and spinal cord.

It occurs when the immune system treats myelin sheath as a threat, attacking the cells that produce it and the Myelin sheath itself.

It can alter communication between the brain and the rest of the body.

The scars left on the nerves inside the sheath after the attack is called sclerosis.

What causes MS is not known, but the scientist suggests the factors below contributes to developing MS.

MS symptoms vary from one person to another, depending on the nerve fiber affected. Common symptoms include;

There are four primary types of MS, these are;

There are therapies that you may undergo that could slow the progress of MS or reduce the symptoms. The therapy treatments are called Disease-modifying Therapies.

Disease-modifying therapies could slow the disability’s progress in people with Relapsing-remitting MS and reduce the number of relapses in people with secondary progressive MS and suffer relapses.

People with MS could develop; 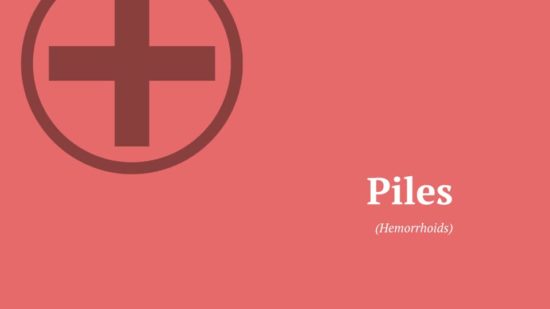 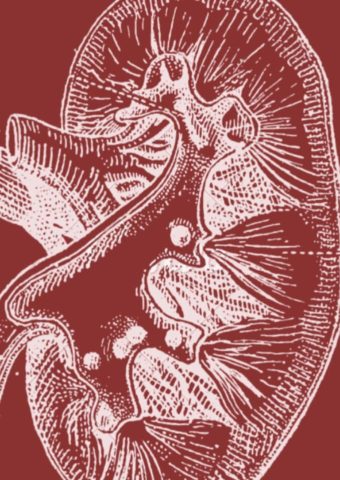 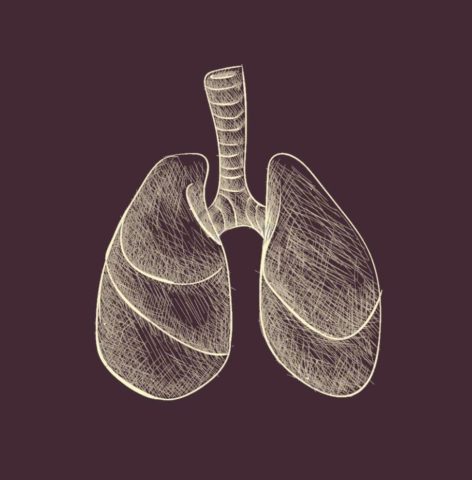 Living with Asthma – Symptoms, Causes, Triggers & Risk Factors  Asthma is a long-lasting medical condition that affects the lung. It makes the airway swollen, narrow, making it difficult to breathe.  Symptoms may be severe Read more…