Women over the years have made a great impact, been of immense influence to numerous individuals and a great inspiration to the world.

Amongst women are great achievers, moving towards obliterating the narratives of patriarchy.

These women are pacesetters and have their footprints in the sands of time. From specialists to social media celebrities, we delve into the top 50 most popular women.

The COED magazine compiled this list based on Google search outcomes from the internet.

However, as a result of errors of human compilation, Justin Beiber, a male singer, happens to be on the number seven on the list.

This caused many controversies as there was a social media brouhaha stemming from the mistake; therefore, he will not be added to this list. Nevertheless, without further ado, let us continue with the list.

An American vocalist, composer and actress. She is known for her dynamism and innovation throughout her career in music and fashion.

She has released great records which have awarded her enormous popularity. She has 229,000,000 citations and references to her name.

A powerful singer and songwriter and also have made influential albums throughout her career. Her references and mentions on the web are about 76,100,000.

With amazing albums, music videos and fashion trends, she has amassed so much clout and has over 61 million mentions to her name on the internet.

Her dynamics, versatility and creativity birthed her popularity.

Born in Houston, Texas, she has participated in numerous singing contests as a child. Her mentions on the internet are about 55,200,000 results.

She came to the spotlight after releasing the album, “Music of the Sun” and other singles.

She is one of the worlds best-selling artists, and her beauty care line has also helped increase her popularity.

An American Pop singer, dancer, model, poetess, and actress. Her debut albums, “Baby One More Time”and “Oops… I did it again”, sold millions of copies. She has been of great influence through her musical style.

She came into limelight after her lead role in the teen’s T.V. series, “Hanna Montana”.

Afterwards, she recorded many songs that have brought her popularity. She has about 34,200,000 mentions on the internet.

She is the heiress of the Hilton dynasty, an actress and singer. She is one very popular celebrity.

Her debut album, “Let Go”, was a huge, unprecedented success. Her popularity earned her 28,900,000 results for searches on the internet.

She is known for her versatility and multiple abilities as a singer, songwriter, dancer, producer, model and choreographer.

She is referred to as the most prosperous Latin American female artiste.

She is a successful pop and country singer, composer and actress. Her album, “Fearless”, brought her into fame.

She also has songs that are international hits, and she is an award-winning grammy artiste.

The quintessence of beauty, a talented actress, philanthropist, mother of numerous adopted children and a United Nations Ambassador.

She takes up modelling, directing and writing film scripts. Her fame arose from her numerous roles in films and philanthropic acts.

She is the most prosperous social media magnate. She is very famous for her show, “The Oprah Winfrey Show”.

She became very successful through her talk show and was an exceptional media personality.

Her fortune and personality made her the most powerful celebrity from 2010-2013.

Her fortune is about 2.8 billion dollars which are enormous and more than any successful show-business woman acquires.

In 2004, she made her film debut with a part in the teen comedy Confessions of a Teenage Drama Queen.

This gained her popularity and fame.

She is known as J.Lo, and she is an actress, singer, fashion designer, music producer and business owner.

She is estimated with a net worth of about 400 million dollars.

She is an American singer, songwriter, record producer, actress, entrepreneur and philanthropist.

Known for her versatility, innovative singing style and whistle register, she got to a great height in social status.

She started her singing career by performing in church choirs as a lady but got signed with Columbia Records in 1997 at the age 16.

A combination of black allure and her professionalism maintains her in the top of the trending subjects on the web.

She was working as a role model for many women and as an advocate for awareness programs on poverty, nutrition, education and feminism.

She also has an excellent legal career. This has earned her 41.3 million citations containing her name on the internet.

She is also a United Nations Goodwill ambassador.

She started her singing career from childhood as a chorister in the church. She became popular after she released the song, “I kissed a girl”.

Every other song after this immediately followed suit.

She is a reality star and is one of the main crew of the reality show, “Keeping up with the Kardashians”.

Sandra was the highest-paid actress in the world during the period between 2010 and 2014.

She was chosen as the People’s Most Beautiful woman in 2015 and was included in Time’s 100 most influential people in the world in 2010.

Famous for her acts in, “Blonde Bombshell”. An important influence on the pop culture and to the movie industry.

She began her acting career at a young age, performing in the adolescent T.V. show, “Lizzy Mcguire”, which shot her into success and stardom.

At a young age, she already appeared in over 100 adverts and had played minor roles in television and theatre.

She attained a milestone in her career when she played the role of Maddie Fitzpatrick in the Disney Channel Series, the Suite Life of Zack and Cody.

No wonder she appears on our 50 Most Popular Women

She came into the spotlight after her performance as Gabriella Montez in the High School Musical movie series.

This show has also paved the way for many other contract deals and contributed significantly to her sustained media presence.

Famous for her rich contralto vocals and her dynamics and blend in musical genres, combining Soul, R&B, Jazz.

Unfortunately, she died on the 23rd of July, 2011. Nevertheless, her life has sustained her name on media.

She became prominent after she won the American Idol, the fourth season in 2005.

Born on the 24th of April, 1982 and also rose into prominence after winning the first season of the American Idol, which secured her huge contract deals.

Her roles and performances in other movies have also earned her several movie awards.

She is the daughter of Keith Allen, who is a movie actor and also her mother was a movie producer.

She is a professional fashion model, singer, actress, dancer. She authored the well-known book, “How to be Sexy”. 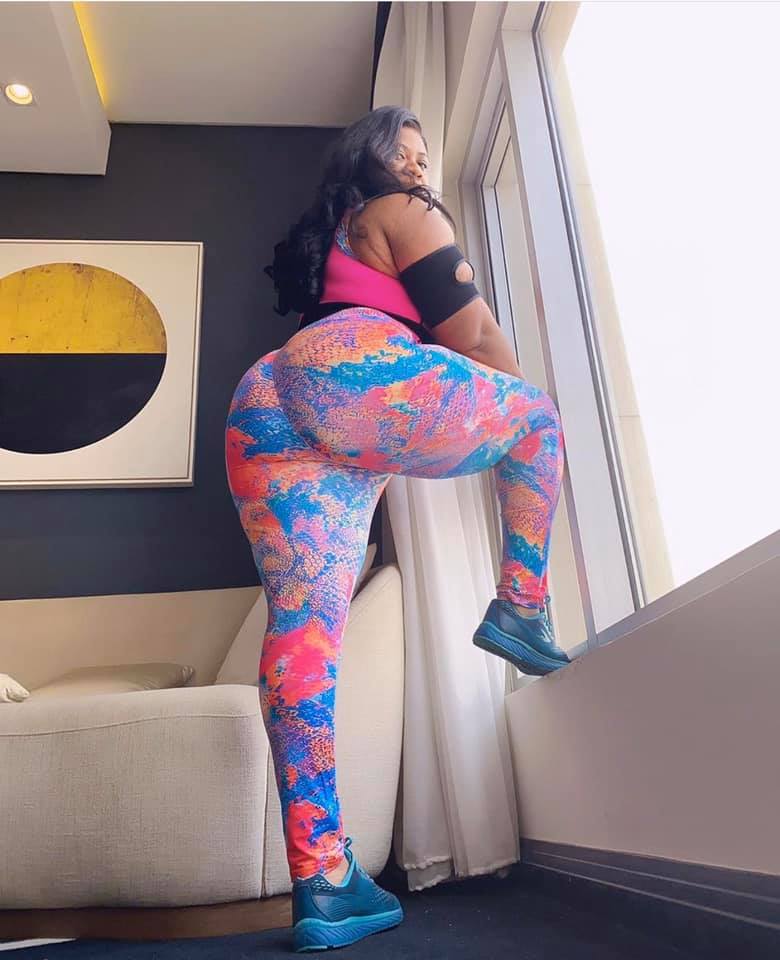 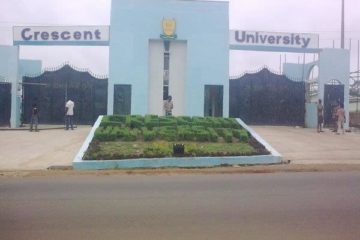 WHY CHOOSE TO DIE? WHEN YOU CAN LIVE!!!

WHY CHOOSE TO DIE? WHEN YOU CAN LIVE!!! To Whom It May Concern; it’s no more rumor that a Nigerian Chijioke Stephen Obioha has been executed in Singapore, and 23 other Nigerians are already on Read more…