Born in the United States of America on March 1st 1964, and was married to Israel Houghton from 1994 to 2015. The couple is blessed with three children.

Meleasa got married to her long time boyfriend, Israel Houghton in 1994, the couple share three children, two daughters, Lillie and Mariah, and a son, named Sonny.

Israel Houghton also fathered two sons, Kingston and Khristian, with a mistress he cheated on Meleasa with, DeVawn Moreno.

After 21 years of marriage, the couple separated and finalised their divorce on the 22, February 2016.

Who is Meleasa’s ex-husband Israel Houghton?

He is a popular gospel music artist and an evangelist. His mother gave birth to him while she was a teenager.

Israel became a professional singer after going on a successful music tour in Arizona and California. He formed a musical group called Israel & New Breed afterwards.

The six-time Grammy award-winning singer produced the album, Bigger than my imagination by Michael Gungor in 2003, which was regarded as one of 2003 best worship albums by Christianity today review.

The album became his first major success. Meanwhile, in 2015, speculations about the break up of Israel’s marriage started going viral. The separation was later acknowledged by the couple with Israel moving on quickly.

He started dating TV personality Adrienne Bailon, and they got married after several months of courtship.

In contrast, Adrienne Bailon revealed several times on her show about how close she is with one of Houghton’s daughters, Mariah.

Mariah announced her marriage to his boyfriend on social media in 2016, shortly after the announcement of her parent’s separation.

Adrienne threw a party the first time she met Mariah, and it has been fun between the two since she married her father. Adrienne is only 13 years older than Mariah.

Meleasa is an entrepreneur and gospel singer. The artist was rewarded in 2015, winning the GMA Dove Award for the traditional gospel.

She is also a women empowerment activists and owns a charity organisation.

Meleasa hasn’t released her net worth but her ex-husband, Israel net worth is $8million. 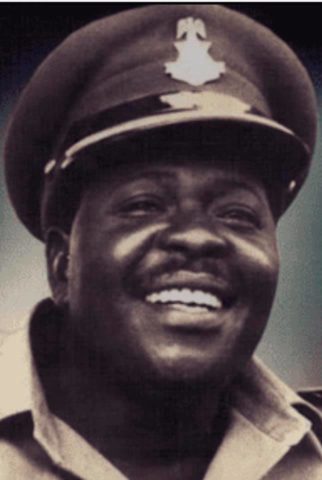 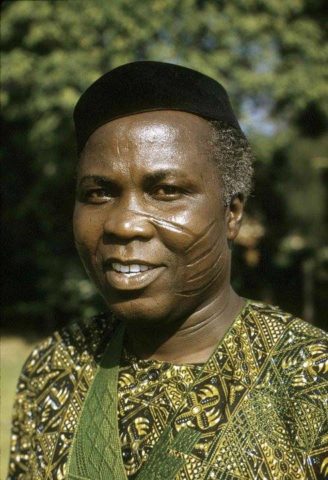 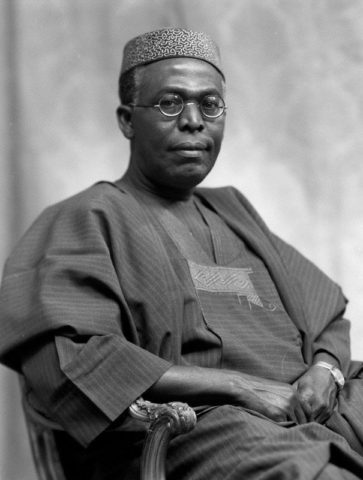